Every driver should know that the legal alcohol limit is 80 milligram’s, what may not be as well known is that in England, Wales and Northern Ireland an average of 3,000 people are killed or seriously injured each year in drink-drive collisions.

Young drivers tend to get in accidents whilst having passengers in the car so if you’re under the influence of alcohol you’re not just putting yourself at risk, your friends lives will be at risk to!

The consequences if you are caught over the legal alcohol limit:

If you are caught drink driving more than once in a 10 year period, you’ll be banned for at least three years. 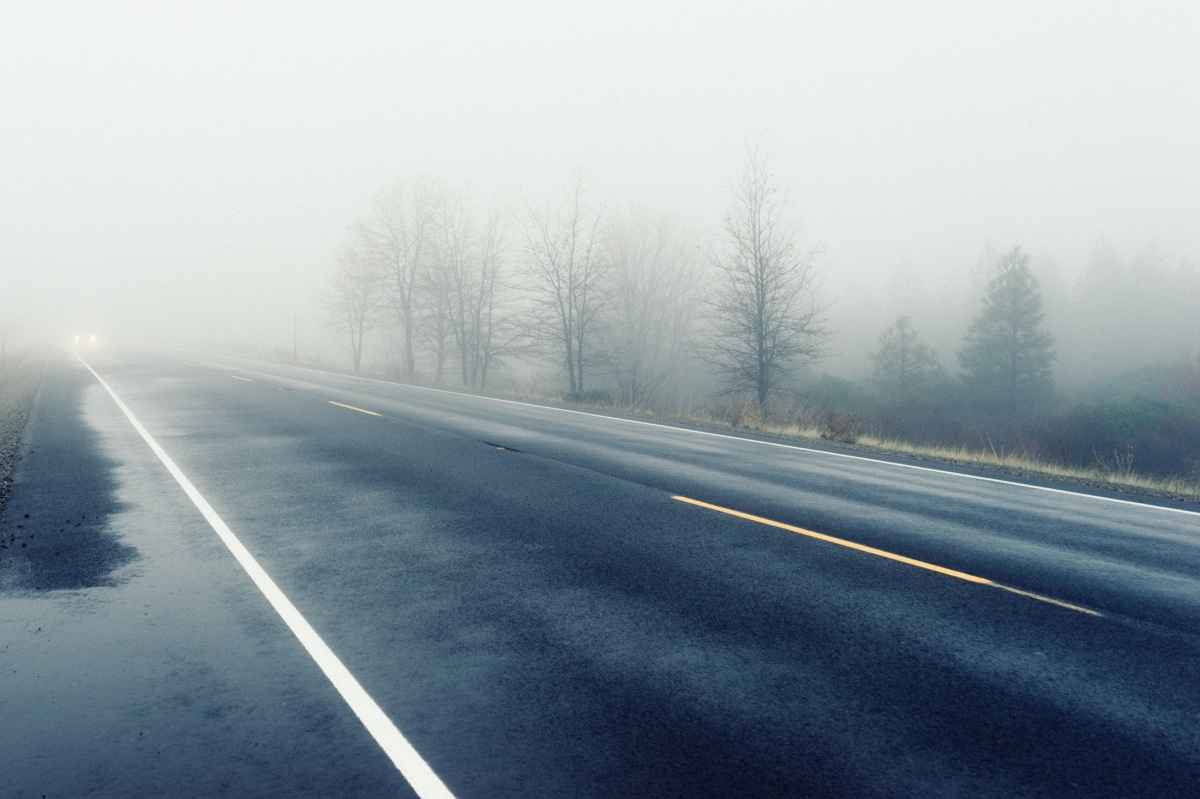 These below are the everyday consequences of drink driving:

So next time you decide to enjoy a drink, make sure you’ve got your route home planned and that it doesn’t involve you driving yourself anywhere.